Kayson Inc. Founded in 1975, Kayson is an international general contracting, investor, developer and public limited company providing premier management, engineering, procurement, construction, financing and investment services worldwide. Kayson’s capabilities encompass such diverse areas as oil, gas and industry; civil; housing and buildings; railway transportation systems; water and wastewater. Kayson was among the first Iranian general contractors to receive quality management certificate, ISO 9001:2008 and has played a pioneering role in introducing advanced project delivery systems such as DB & EPC to the Iranian construction industry. Kayson was one of three companies nationwide in Iran’s entire services sector that was granted the “Recognized for Quality Citation” in 2008, the “Committed to Excellence Award” in 2006 and 2007, the “Project Management Excellence Award” in 2009 in recognition of its unflinching commitment to quality and performance, the “Iranian National Productivity and Excellence Award” in 2011 in recognition for excellence for Production and Manufacturing sector, the “Iranian National Project Excellence Award” for Venezuela 10,000-Unit Housing Project in 2011 and Siahbishe Pumped Storage Project Upper & Lower Dams in 2012, the “Human Resource Excellence Award” in 2011 and the “Crystal Award for Iranian National Productivity and Excellence Award” in 2014. Kayson has come a long way since it began its first overseas project in Kyrgyzstan in 1998. Kayson has been chosen as the “Exemplary Exporter of Technical and Engineering Services” in 2000, 2001, 2007, 2008, 2009, 2010, 2011, 2012, 2013, 2014 and received the Iranian Exports Medal of Honor in 2015. The volume of the Company’s overseas contracts has increased manifold in recent years and is involved in four continents (Asia, Africa, Europe and the Americas). In 2015, Kayson achieved the rank of 99, in its extraterritorial activities, and also the rank of 207 in its total domestic and extraterritorial activities, among the top 250 International contractors of the world by ENR & also achieved the rank of 8 in contracting among the best mass housing international contractors of the world. 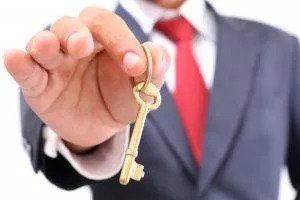 This page was created on the BuildingSCM. If you are the owner of, you can take ownership of it. 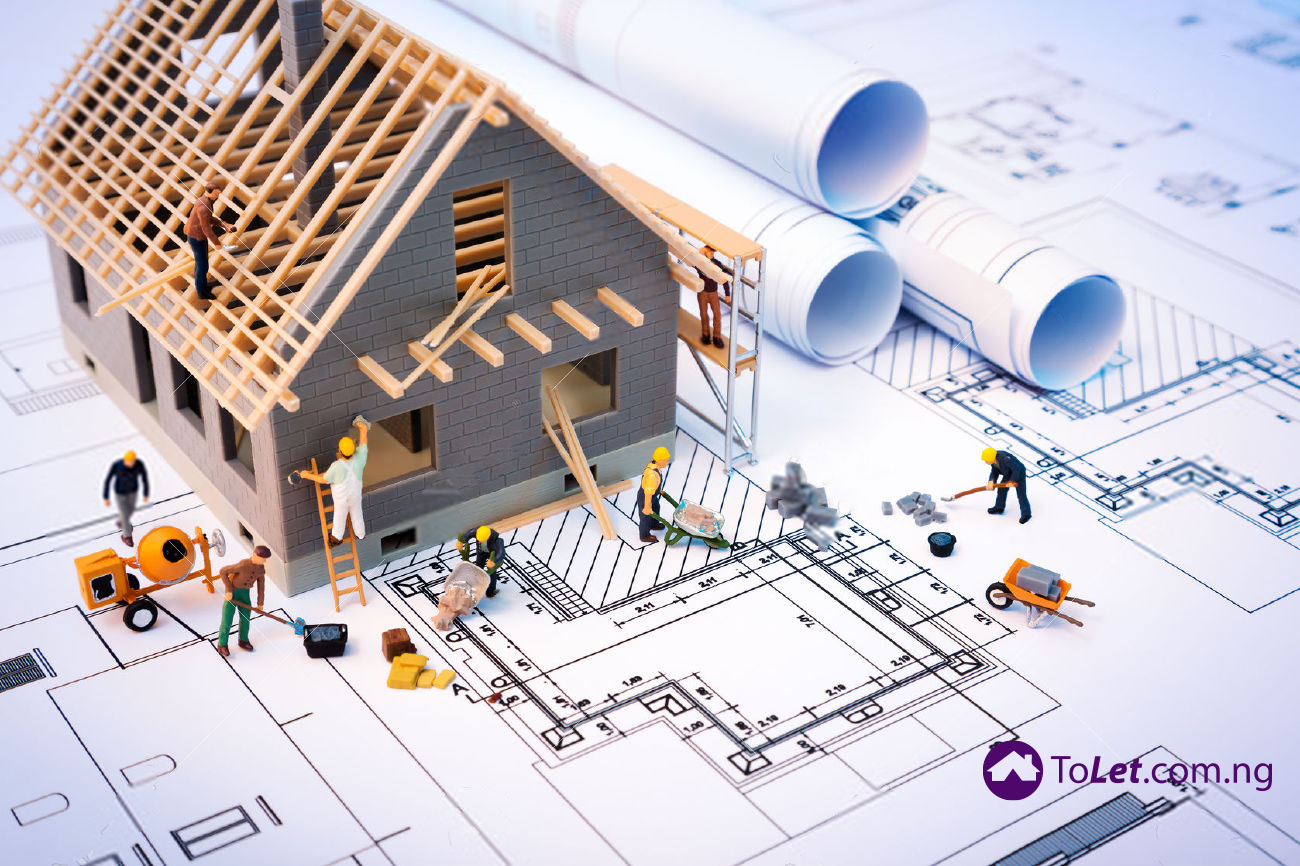 If you are activate in Construction Business, Join Us...